Parveena Ahanger has been ceaseless in her fight for justice. Ever since her son disappeared, and she formed the Association of Parents of Disappeared Persons(APDP). Ahanger has been an indomitable figure in the Kashmir Valley, and a source of solace for all the women grappling with the disappearance of loved ones—sons, fathers and husbands.

The APDP continues to raise its voice regardless of the politics in the state, some listen, many don’t. A statement issued now reiterates yet again, “Under the Indian State’s militarization of Kashmir among other brutalities enforced disappearances have been used as a tool to suppress the people and their voices. Nevertheless APDP has been resisting this suppression for years now.”

“In a situation where India has not ratified the International Convention For Protection of all persons from enforced disappearances and the vagueness of India’s Domestic Law that does not enumerate Enforced Disappearance as an offence, the challenges in pursuing legal struggle is insurmountable,” it said. 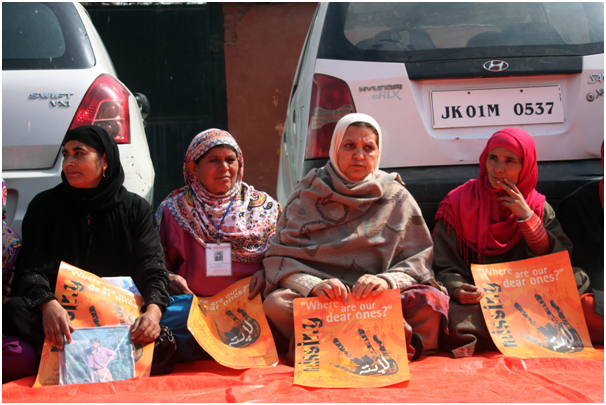 “We reiterate our demand for ratification of International Convention for Protection of All Persons from enforced disappearances,” it added. 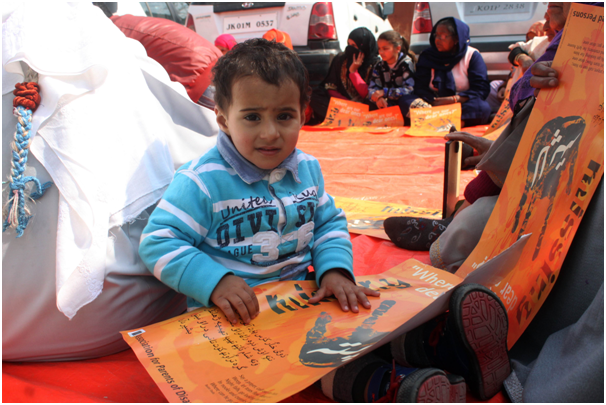 There is no closure as yet for these women, who just want word whether their male relatives are alive or dead. The tears flow down as they re-live the trauma of the years, ‘half widows’ as those whose husbands are victims of ‘enforced disappearances’ seeking, and not getting closure. 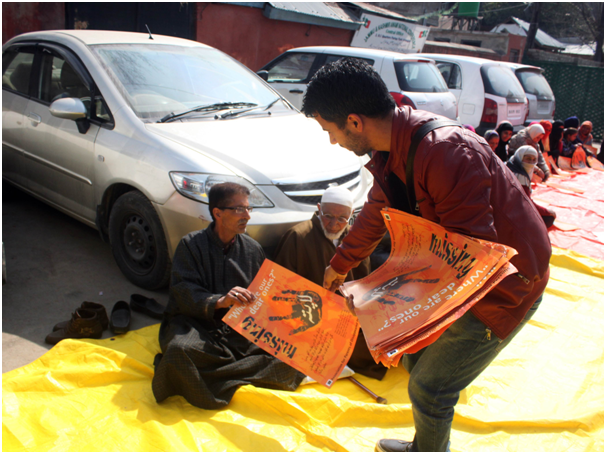